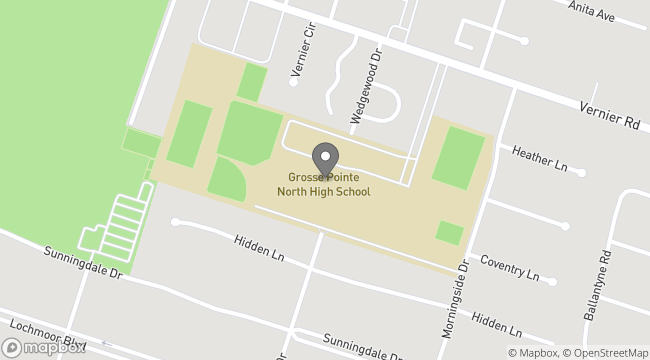 The Grosse Pointe South Choir Department is comprised of four choral ensembles that involve 130 students in grades 9 – 12. Students perform major workshops, concerts and competitions throughout the school year. Every other year the choral department travels internationally. Past performance tours include Spain, Italy, Greece, England, France, Ireland and most recently to Barcelona and the French Riviera!The Grosse Pointe South Choir Department is one of the most successful choral programs in Michigan earning awards for choral sound, choreography, technical assistance, costuming and shows. The four choirs build an atmosphere of family in the large South High School community.Alumni of the choral program have gone on into fields in music education, business, medicine, law and are widely acclaimed actors and actresses on Broadway, television and in motion pictures. Whether students pursue a career in the musical arts or follow another path, the choral department strives to create life-long learners and supporters of the performing and musical arts.
Learn more at http://www.gpsouthchoir.org/about/